Founded as Kino International in 1977 by Donald Krim, the company was acquired by a group headed by Richard Lorber in 2009 to form a new merged entity, Kino Lorber, Inc. Today, under Lorber’s leadership as President and CEO, a dedicated team of 30 film-loving professionals based in NYC continues the company’s storied tradition of distributing the best in award-winning international, documentary, independent, and classic cinema.

Anchored by a world class library of over 4,000 titles carefully curated and assembled over four decades, Kino Lorber continues to rise and grow. Many of the 35+ distinguished films the company releases theatrically each year achieve top industry accolades including Academy Award® recognition and top prizes at Cannes, Berlin, Sundance, Toronto, and most other major film festivals worldwide. In addition, the company continues its leadership in ancillary media, bringing out over 350 titles annually in the home entertainment market in all physical and digital formats. Titles are brought to market under various Kino Lorber branded banners for physical media and on the company’s new digital VOD platform Kino Now, which features over 1,500 of its own titles on a site that has been called the “art house iTunes.“ With characteristic titles ranging from intelligent entertainment to true cinematic cultural benchmarks, the company is also a leading provider of content to the educational and library market.

Kino Lorber continues to grow its market share through partnerships in the distribution of curatorially complementary third-party film labels such as Zeitgeist Films, Greenwich Entertainment, Cohen Film Collection, Palisades/Tartan, and others, handling all retail and direct-to-consumer channels for physical media as well as direct digital distribution via its proprietary VOD platform Kino Now. From its own large trove of new releases and library content, the company also directly supplies hundreds of titles each year digitally to all major TVOD and SVOD platforms, including Amazon, Netflix, Hulu, iTunes, Kanopy, Criterion Channel, Mubi, CuriosityStream, Sundance Now, and over a dozen others.

In 2020, responding to the COVID-19 pandemic that caused the closing of movie theaters, Kino Lorber quickly pivoted to reengineer its theatrical distribution business. In a matter of weeks, it developed and launched a first-to-market “virtual cinema” platform, Kino Marquee. Its dual mission was to assure the continuity of its own theatrical distribution business and provide a means of support for shuttered art house cinemas. Rather than just releasing its films digitally direct to a national audience via a VOD service like Amazon Prime or iTunes, this new cinema-centric platform facilitated a local theater’s sharing of digital revenue from ticket sales of the company’s films under their own banner. With Kino Marquee now used nationally by over 400 independent art houses, this pioneering initiative has become the industry standard bearer for a whole new media business. Virtual theatrical releasing is now expected to continue long after the pandemic is over. For its accomplishment as a “filmanthropic” media innovator, Kino Lorber was honored with a special award in 2021 by the New York Film Critics Circle. 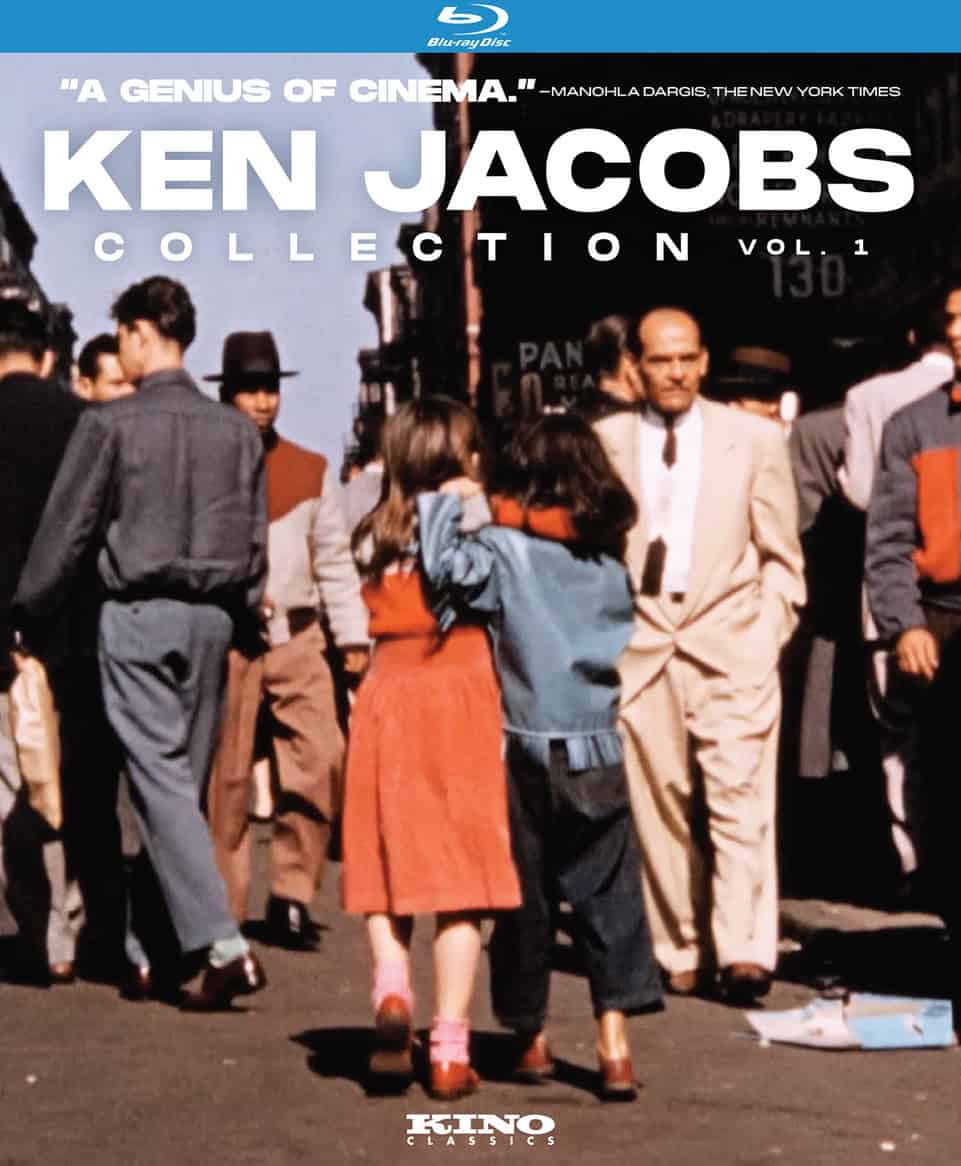