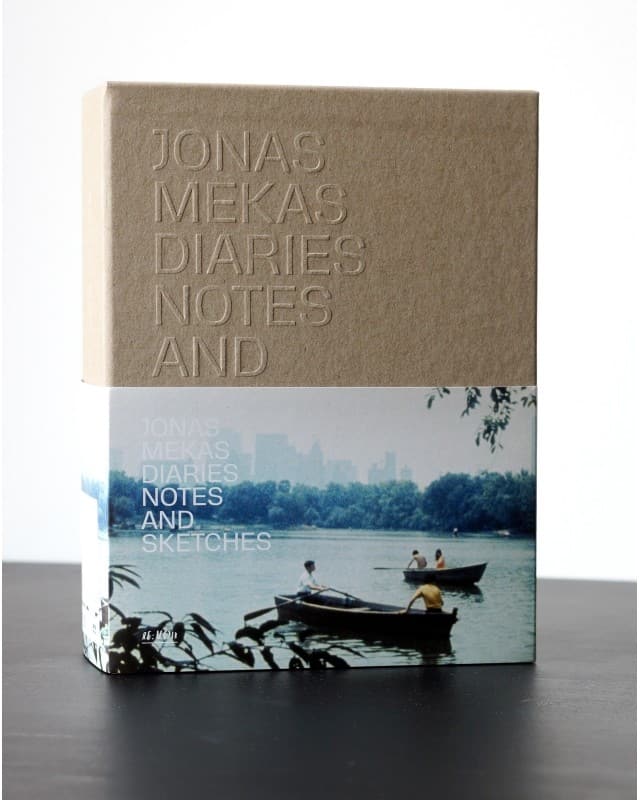 This boxset brings together the “diary films” of Jonas Mekas (1922-2019). Mekas perfected a poetic, personal technique of filming his daily life in short bursts, with no plan or script, as one would write when taking notes or keeping a diary. He filmed a little bit every day, collecting his many 100-foot rolls (2’30”), occasionally pausing to edit them together, selecting rolls, sequences or fragments to make films that reflect different periods of his life: New York in the 1950s with its immigrant communities of displaced persons; the 60s avant-garde art scene; his brief bittersweet returns to Lithuania and other journeys.

As time slips by, his family life, his friends and the simple observations of life are captured, leaving their physical trace on film, a new reality of images.

Originally, Mekas thought of his grand project as one long film, Diaries Notes and Sketches, in which each part would be a chapter. Walden was the first part to be edited together, while Lost Lost Lost, filmed during the fifteen years that preceded it, wouldn’t be completed for another seven years. But because the film labs kept confusing all these different films that had the same name, Jonas abandoned the idea and gave each film their own respective title.

The video elements included on these discs are taken from the latest high-quality transfers of the most pristine film prints available. Many of these films are previously unpublished in video format. Included are special gifts to complement the films and to enhance your home viewing pleasure.

BOXSET CONTENTS :
EVERY FRAME EVERY SECOND IS REAL : AN ORIGINAL STRIP OF A JONAS MEKAS FILM PRINT
24 POSTCARDS
BOOK OF TEXTS BY JONAS MEKAS ABOUT THE FILMS
8 Blu-Ray = 27 FILMS 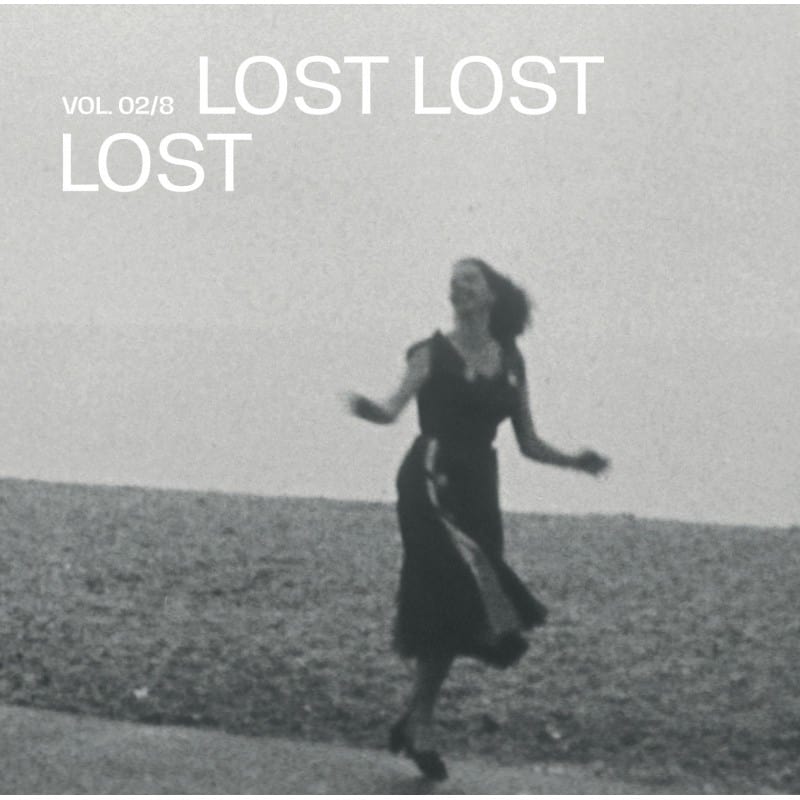 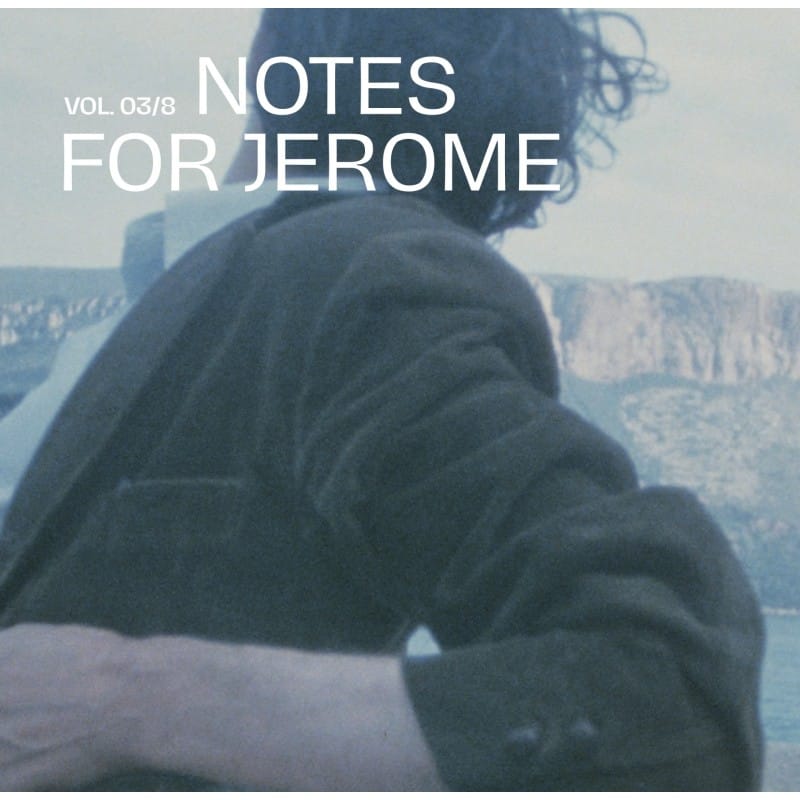 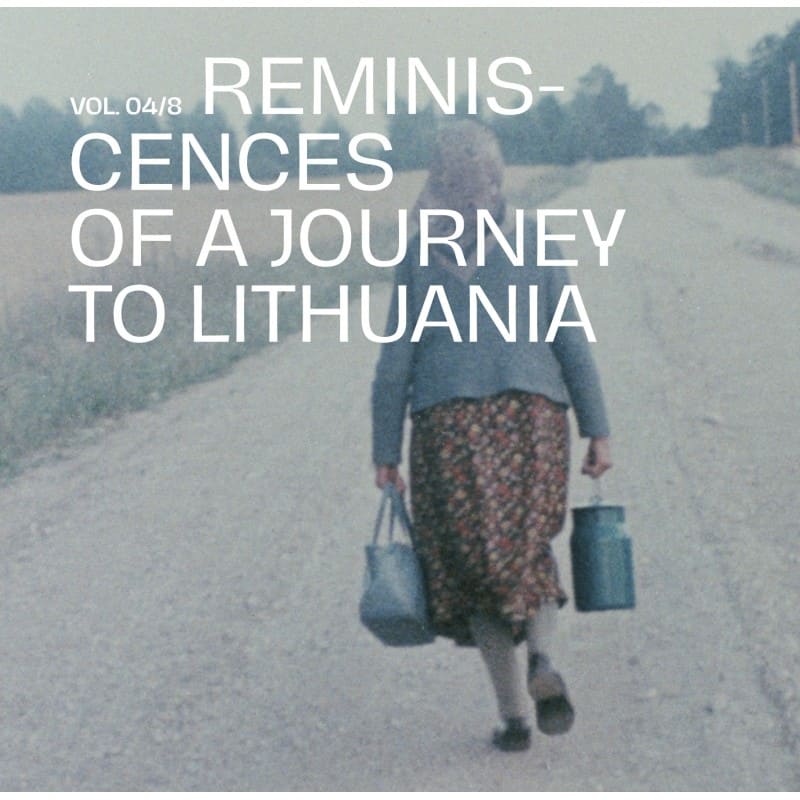 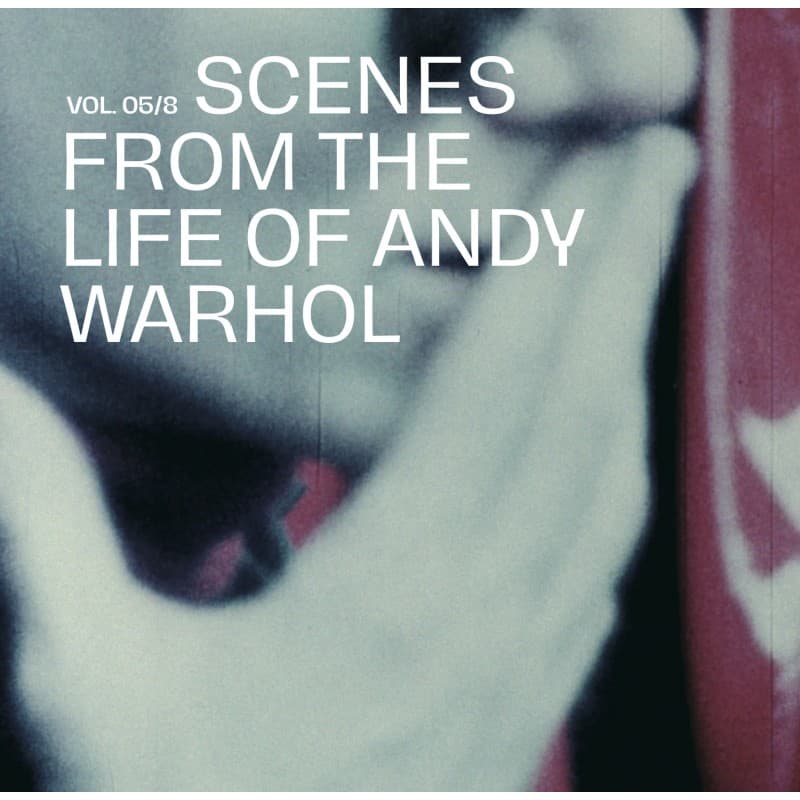 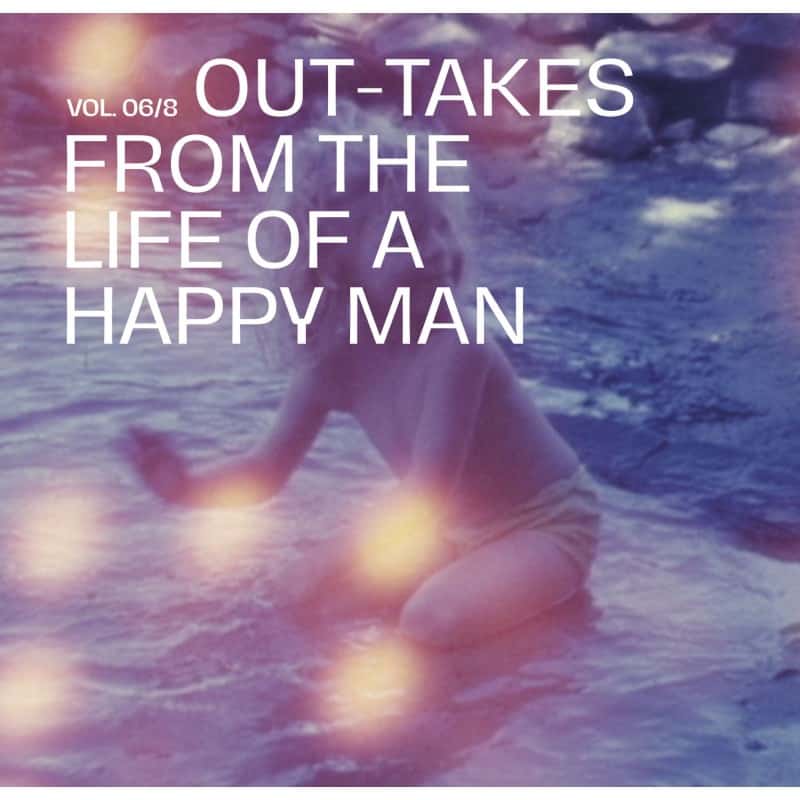 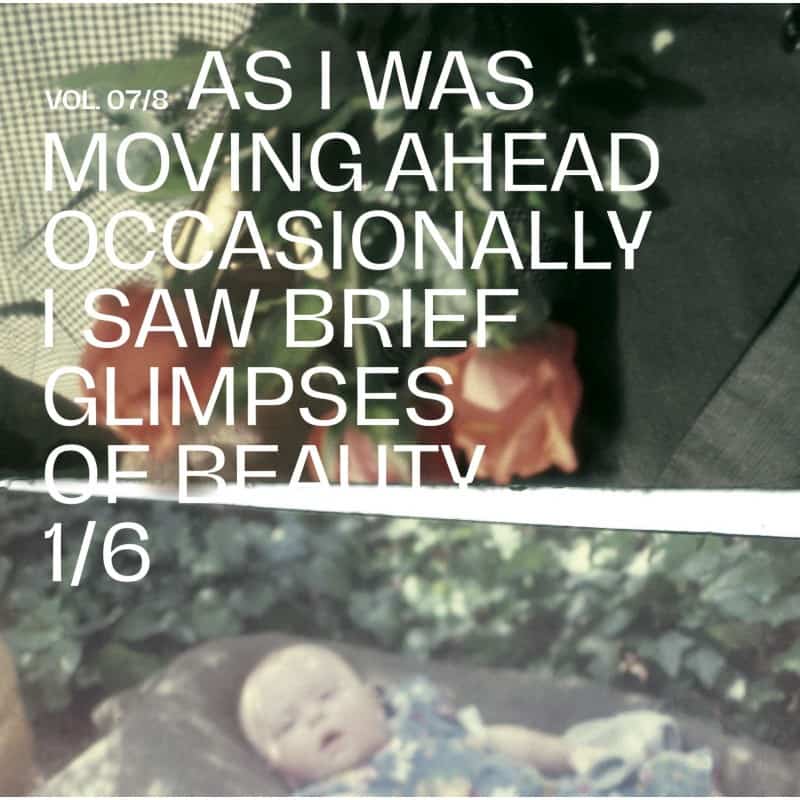 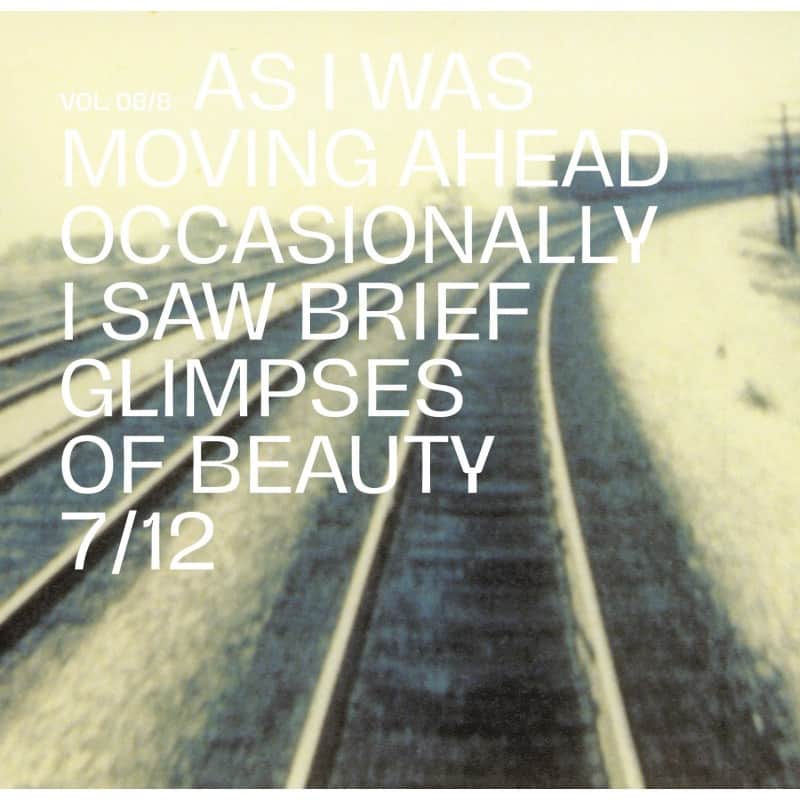 Menü
© 2022 cine42.de - All Rights Reserved
Made with love by Enlightened Monkey Webdesign