A fifth foray into the film noir output of Columbia Pictures, but, this time, with a twist. Not only does this volume bring together six more gems from the studio’s archives, but it also serves as a showcase for the great Humphrey Bogart.

Having established his stardom in the gangster pictures of the 1930s, Bogart fit easily into the world of film noir, where he was equally at home playing troubled servicemen, slick-talking lawyers, black marketeers, gambling den owners, or hard-up journalists.

Featuring a stunning 4K restoration of The Harder They Fall, and with Sirocco and The Family Secret appearing on Blu-ray for the first time anywhere in the world, this stunning collection includes newly recorded commentaries and critical appreciations, archival documentaries and short films, and a 120-page book. Strictly limited to 6,000 numbered units. KNOCK ON ANY DOOR
3 THE HARDER THEY FALL 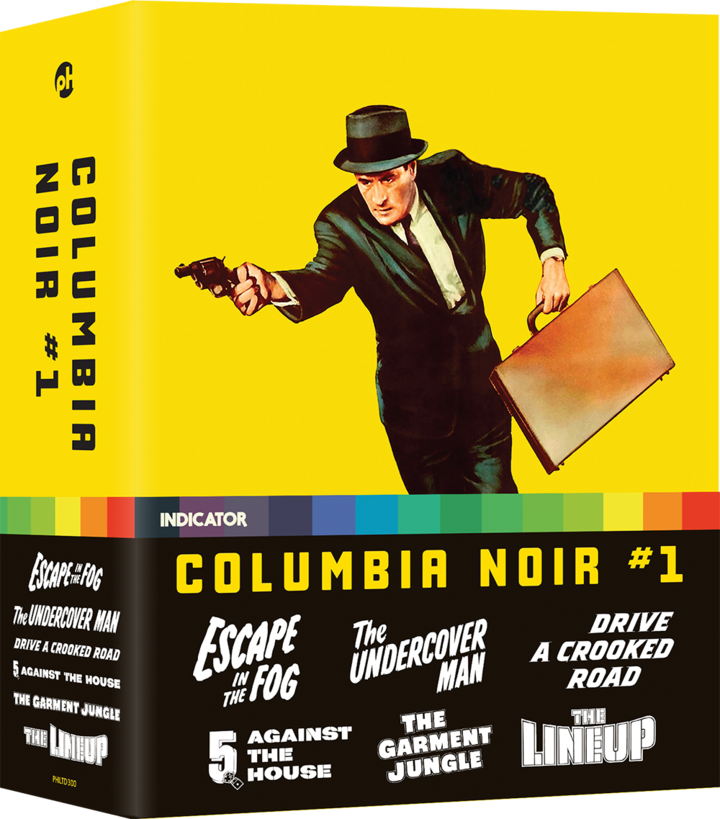 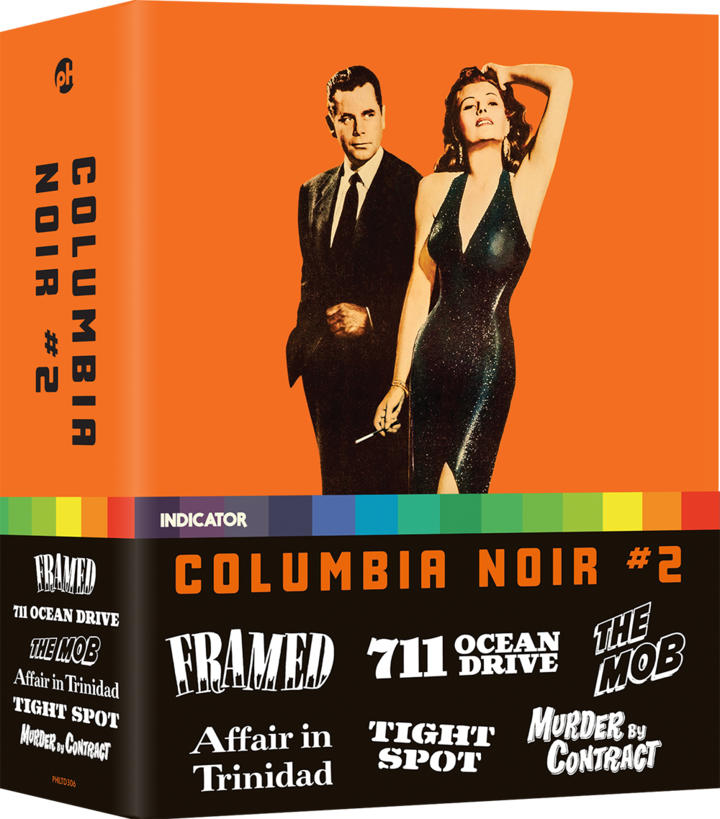 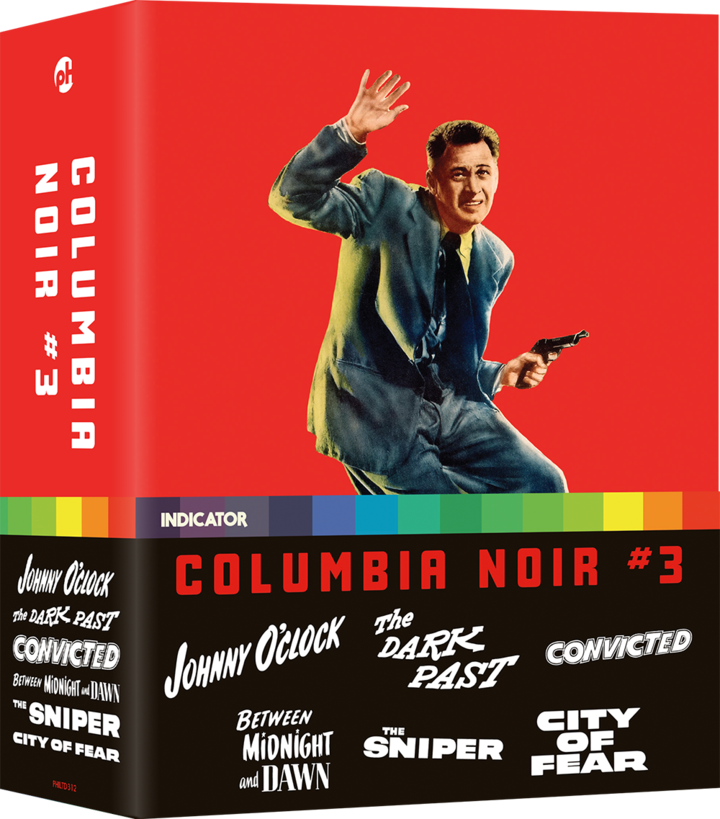 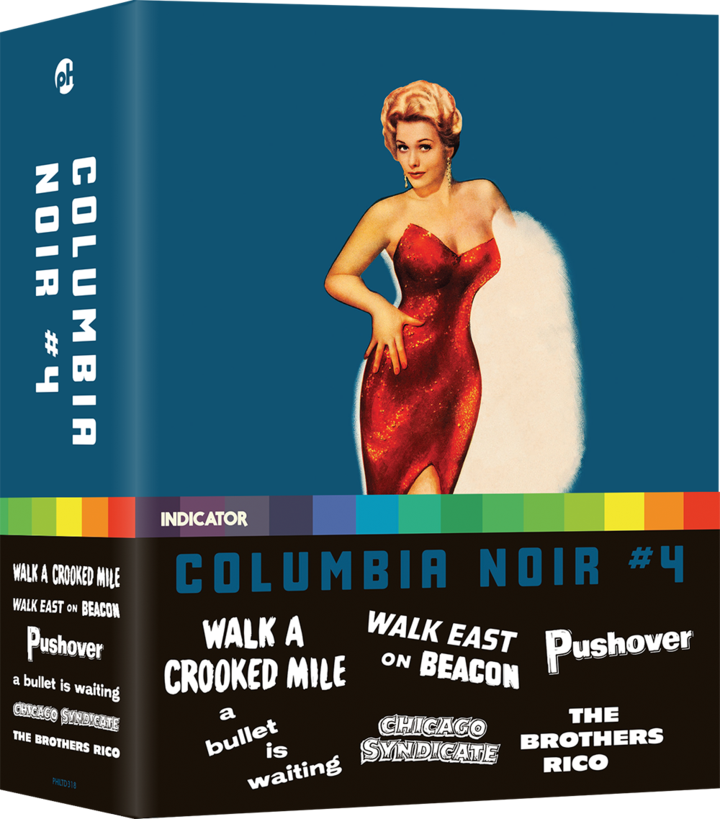