Sylvia Kristel: From Emmanuelle to Chabrol 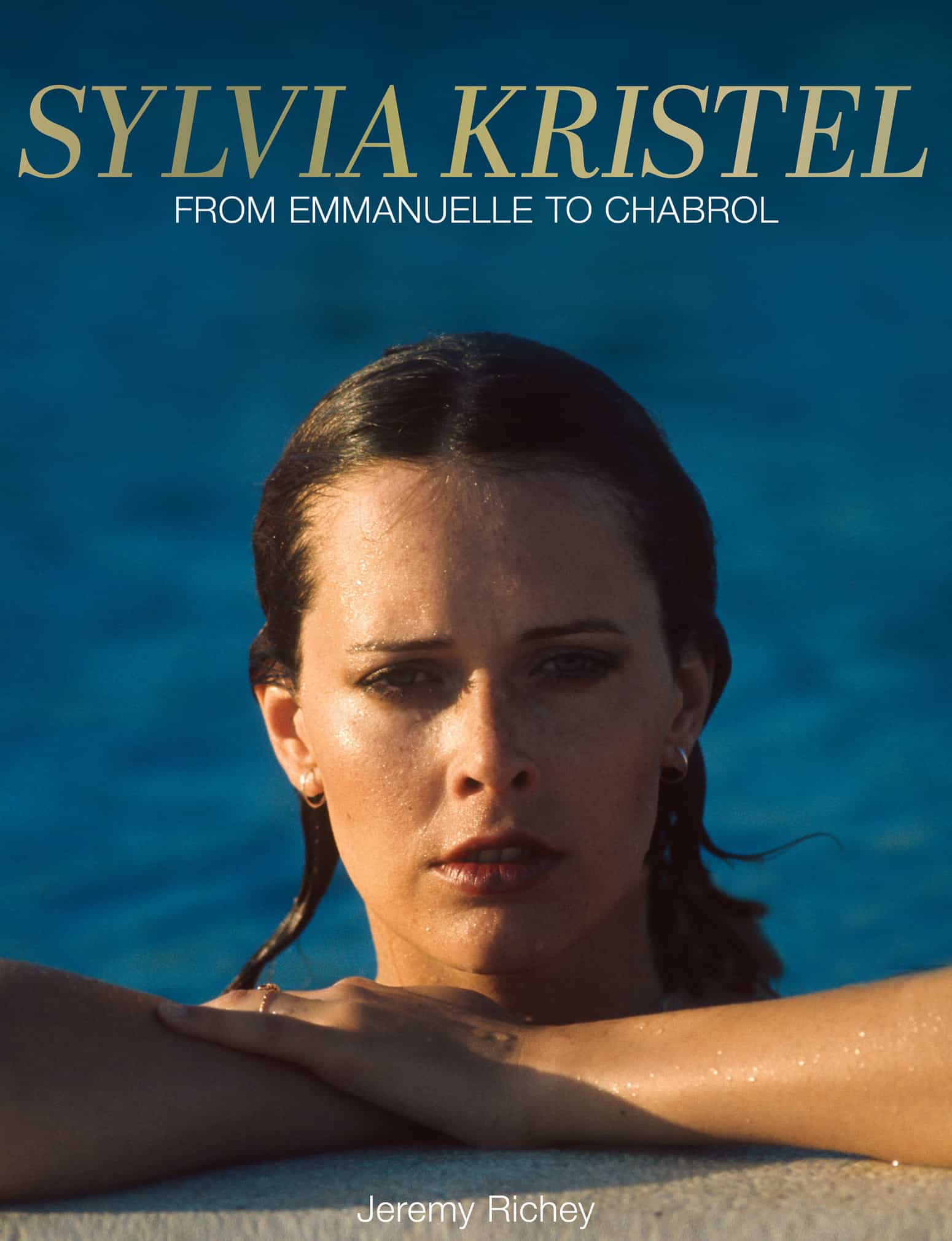 A trailblazing figure in film and popular culture, Netherlands native Sylvia Kristel became one of the biggest stars in the world as Emmanuelle in 1974. Alongside her most famous role, directed by Just Jaeckin, a little-known fact is that Sylvia Kristel also appeared in over 20 films between 1973 and 1981 featuring work with some of the greatest directors in film history including Walerian Borowczyk, Alain Robbe-Grillet, Roger Vadim and Claude Chabrol. Now the story of Sylvia’s astonishing career in the ’70s is told in Sylvia Kristel: From Emmanuelle to Chabrol, written by Jeremy Richey. Featured are new interviews with Just Jaeckin, Pim de la Parra, Robert Fraisse, Joe Dallesandro and Francis Lai among others. Sylvia Kristel: From Emmanuelle to Chabrol is a film-by-film guide to one of the most distinctive and uncompromising careers in modern cinema, and a celebration of a most remarkable woman in a fully illustrated coffee-table book written by author Jeremy Richey.

A recollection of Sylvia Kristel’s most exciting period as an actress. Beginning with her early Dutch film roles in Frank & Eva, Because of the Cats, and Naked over the Fence, this book covers all 22 movies Sylvia starred in between 1973 and 1981 including the European films Emmanuelle, Julia, No Pockets in a Shroud, Playing with Fire, Emmanuelle II, Une Femme fidèle, La Marge, Alice, Rene the Cane, Goodbye Emmanuelle, Pastorale 1943, Mysteries, Tigers in Lipstick, The Fifth Musketeer, Love in First Class, Lady Chatterley’s Lover, and the American films The Concorde…. Airport ’79, The Nude Bomb, Private Lessons, plus a chapter on the unmade films, dozens of iconic roles that she was offered but declined written with in-depth detail by Jeremy Richey.

All films have optional English subtitles. All discs are region free.

BLU-RAY/DVD SET EXTRAS: BD Slipcase with new art by Gilles Vranckx and poster 16×20 inches/40×50 cm (fold-out), plus 40-page booklet with essay by Jeremy Richey on each film illustrated with additional photographs not in the book. Limited Edition Blu-ray set of 2500 numbered copies. We will be offering the lowest numbers 001–1000 to all Indiegogo contributors! 4-Disc DVD set is not numbered but will include booklet and poster in first 1000 copies. Furthermore, each Blu-ray and DVD set offered on IGG also includes an Exclusive DVD bonus disc Interview with Just Jaeckin on his career and Sylvia Kristel, recorded in 2020. THIS DVD WILL NOT BE AVAILABLE FOR RETAIL. EXCLUSIVE 5 DISC EDITION ONLY ON INDIEGOGO! 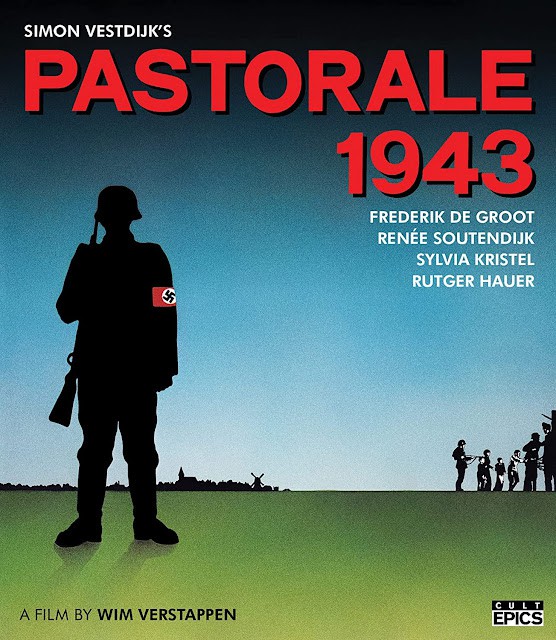 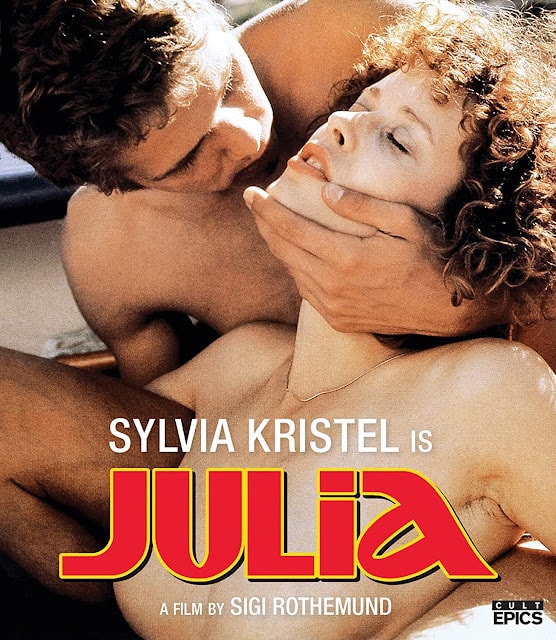 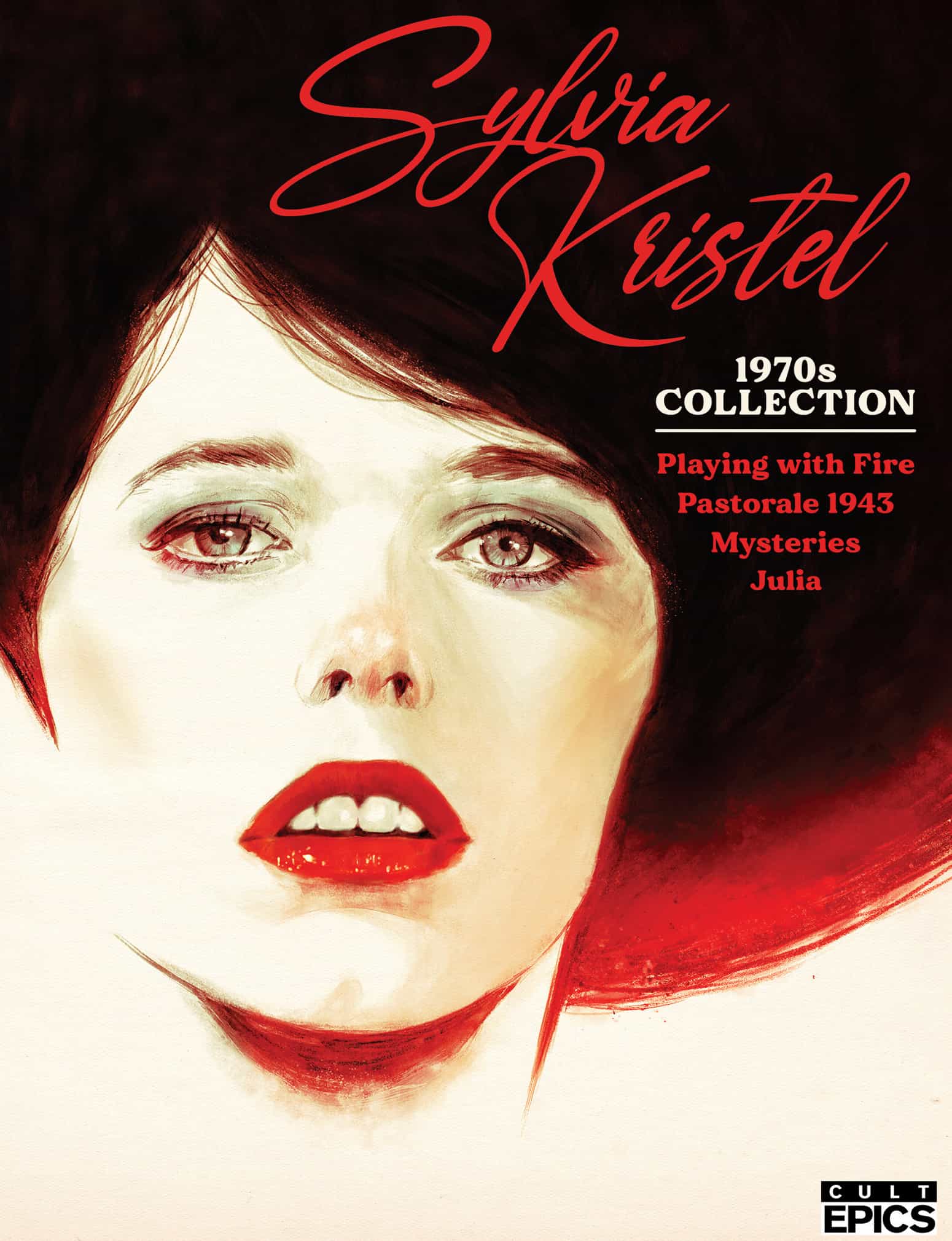 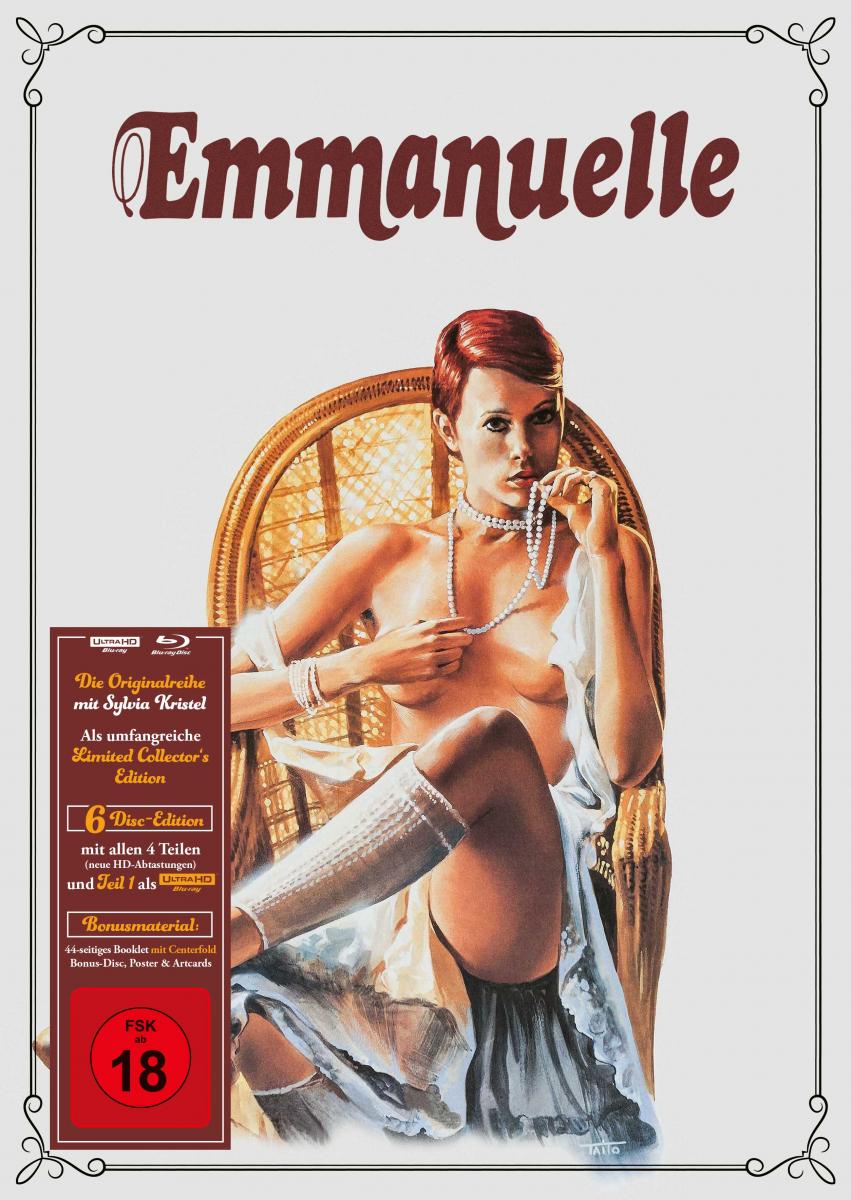