Second Run is a UK-based Blu-ray/DVD company specializing in the release of important and award-winning films from all around the world.

Second Run films encompass many genres and languages; what distinguishes them is their quality and their ethos. They are niche-market films which we hope anyone who seriously cares about cinema would want in their collection – but which, crucially, have never before been available anywhere in the world on DVD; and now are, additionally, being presented with newly-translated English subtitles.

Each Second Run film is our personal selection reflecting significant films which we have seen and love and care about, and which we believe should be seen by others for their quality and importance. Our purpose is to encourage that by making these films now available to you and at a reasonable price.

Every Second Run release is re-mastered to the best possible sound and picture quality, under the supervision and guidance of the film’s Director whenever possible, and will also incorporate a range of original extras wherever possible. Our films will always appear only in their original aspect ratio and in their original language version with on/off English subtitles.

Second Run DVD launched on 1st August 2005 and you can find full details of our releases here. 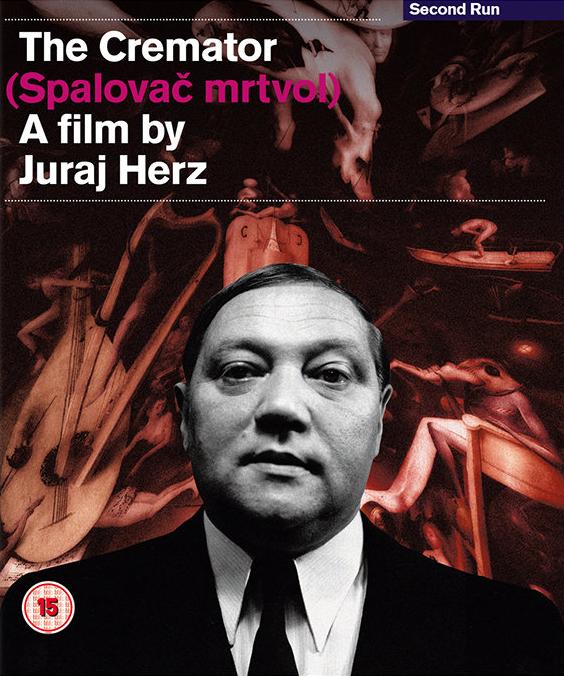 The Cremator
Menü
© 2022 cine42.de - All Rights Reserved
Made with love by Enlightened Monkey Webdesign